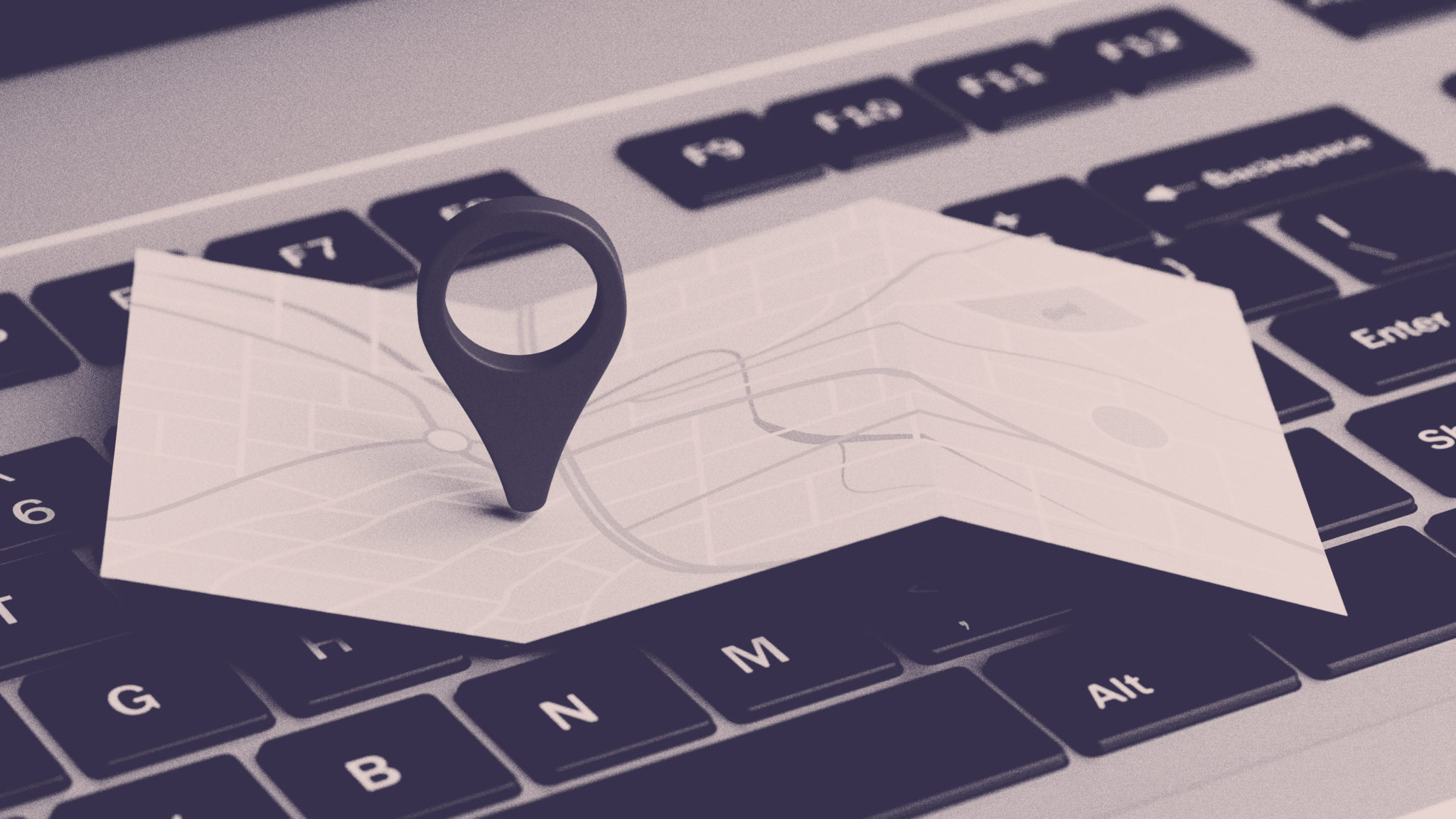 With social media, you can reach the world with your content. But should you? Storykit explores the benefits and challenges of localizing your videos on social media.

Do you want to know more about localizing content with Storykit? Let us know!

There are two trends in social media marketing right now. On the one hand, we are moving towards a more global market. On the other, we try to get as close to the recipient as possible.

Sarah Larsson Bernhardt is Global Head of Social at SKF, one of Sweden’s largest brands in terms of global expansion. You can find the brand in 130 markets around the world. So the local adaptation of the content is important.

– Although we are a global company based in Sweden, Swedes are very good at English and we exist in markets where English is spoken – it’s not always the case. If we are on social media, and social media is about the relationship between brand and consumer, then we have to communicate in local languages to be credible, she says.

Is the language the only thing you should think about?

– Language is the obvious part, but the choice of visuals and cultural aspects are also important. There can be different ways of telling things to make it feel natural, Sarah says, and continues:

– In Sweden, we may want to celebrate “The national cinnamon bun-day” in our social media feed. But in Indonesia, there might be other things they want to create content around. Another example is Christmas cards that are snowy in Sweden, but sunny in Brazil.

All about the resources

Traditional tabloid journalism has always been as local as possible, There is a reason why you mostly write about things happening in your hometown. Why isn’t this standard for marketing departments?

– It’s all about resources. Lack of time and competence challenges in the local offices often leads to you doing everything from the head office with English as the company language. But if you have the opportunity to localize, always take it. You get much closer to the audience, says Sarah Larsson Bernhardt.

So how do you do it?

SKF has solved the challenge of lead times for translations and proofreading, by using Storykit as their tool for video creation. The head office makes a master copy, ensuring that text lengths and graphic profiles are consistent. Local offices then translate the script, change pictures and replace quoted people with a local representative.

– There is an internal pride in making a lot of videos – it engages our followers.

For anyone who does not use Storykit to localize a large amount of video, Sarah Larsson Bernhardt has one golden tip:

– Look at what is most important for you to communicate – at least customize that material.

You can hear the entire interview with Sarah Larsson Bernhardt in the Storykit Talks podcast (it’s in Swedish). Don’t miss her podcast Social by Default, which Sarah co-leads with Deeped Niclas Strandh (also in Swedish).

Or, you can watch the whole episode here:

To make a video on social media you need a good script – but what is a good script? And how do you write one? Storykit asked a pro to share her best tips.

Read more »
Six things to keep in mind while communicating with video in a crisis
March 20, 2020

The need for information in a crisis is basically endless. Video is certainly the best medium for delivering that information to your audience. The big question is how you can do that without making any mistakes. Let us help!

Do you know exactly what type of video you want to do? Or are you completely clueless? Either way, you'll be able to create your video much faster with Storykit's Smart Templates.

What is good retention and how do I improve it? That has become a never ending quest for everyone working with video on social media today. Want to read more? Download our e-book on Facebook retention here!

Read more »
How to write an amazing script for your social video
January 30, 2020

Writing the optimal manuscript for your social video might sound impossible. How do you capture – and keep – your viewers with your story? Magnus Dahl, Creative Director at KIT, knows all the secrets. – When writing your script, you have to 'keep it...

The week before Christmas probably felt like the perfect time to set new, sky-high goals for massive social media success in 2020. But halfway into January, panic is already creeping in: how on earth am I supposed to reach these goals? Just take it...