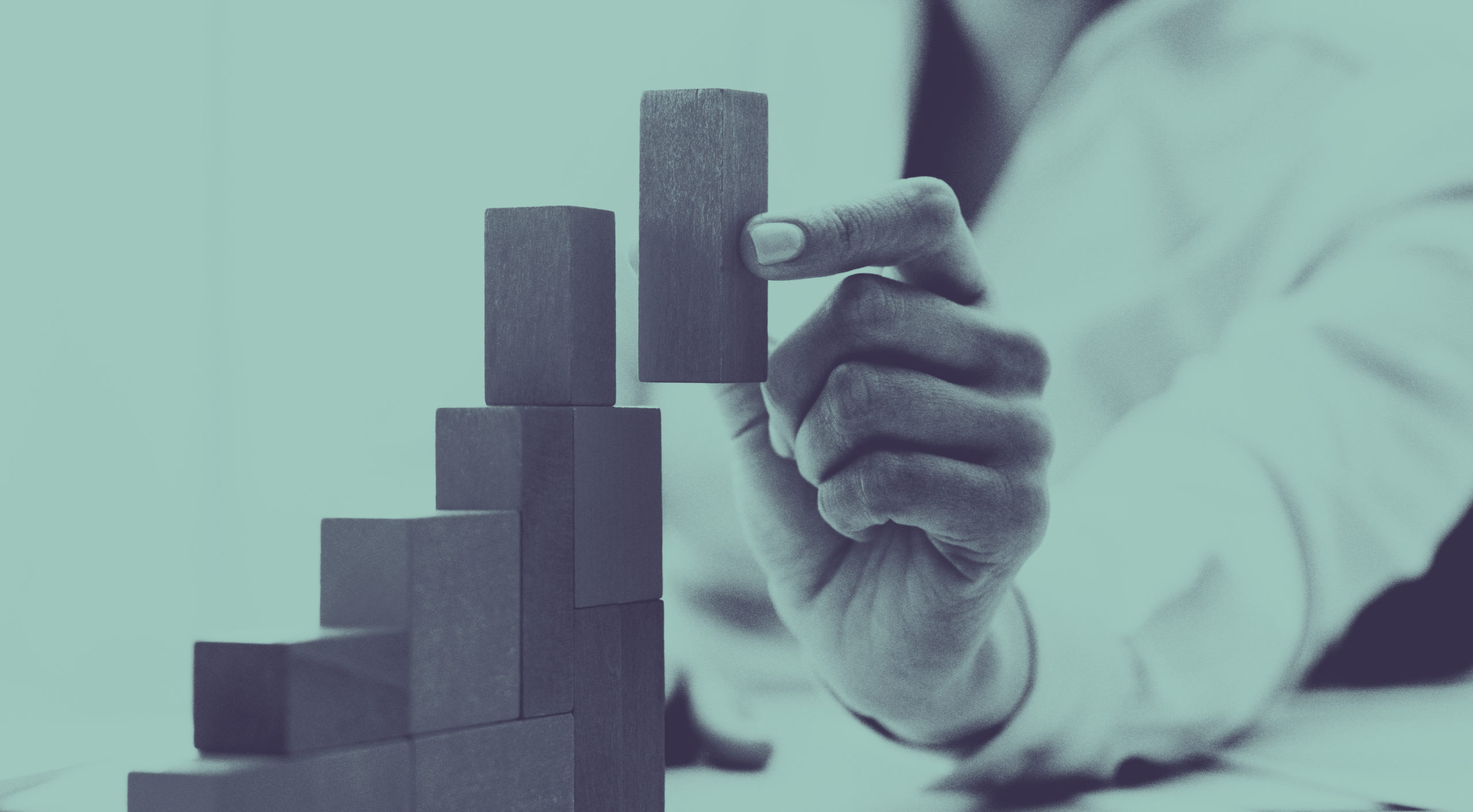 Have you ever heard of modular video? If not, pay attention! When creating video in Storykit it's a bit like playing with Lego, you'll be able to produce video even more efficiently.

Ok, let's start with a confession: we might have invented the term 'modular video' to describe Storykit's video tool. But that's what happens when you create something new. Thankfully, it is pretty simple to describe what it is. We are talking about a non-linear way to create new videos, using building blocks that can be copied, inserted and arranged in an infinite number of ways. A bit like playing with Legos, but much more satisfying.

So... why would you want to create your videos in a modular way?

– Above all, it is a matter of efficiency. When you create video content for social channels, you are met with new challenges. You have to be able to customize and target your videos to a very high extent and you have to create content that is completely tailor-made for the audience.  Therefore you need to be able to produce more versions of your video, with more building blocks and publish them in more channels than ever before, say Fredrik Strömberg, VP Product at Storykit.

- This modularity – where both the final video and its various elements become building blocks – give you the ability to create a library that consists of everything you have already made. As a result, you do not have to reinvent the wheel every single time. This means that modular video is incredibly efficient to produce. Doing the same thing with video built in the traditional way with a time-line is difficult; if not impossible.

An intricate web of Storykit data

At Storykit, we have always approached video creation in this modular way. You can see it when you look at your storyboard, where each slide is a flexible building block, which can be moved, copied and modified in an infinite number of ways, to suit your needs. But behind each storyboard, there is a unique and intricate web of Storykit data, and thus the building block principle is extended far beyond your slides. This is very clear using the feature 'Insert Storyboard', which makes it possible for you to use the entire storyboard as a building block. 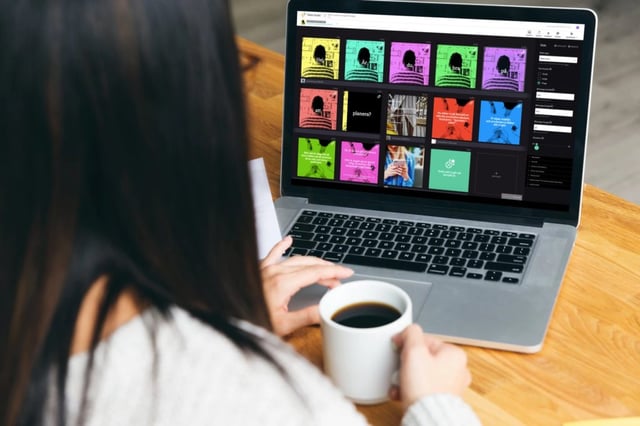 How does 'Insert Storyboard' work in Storykit?

– It's essentially a simplified way to move content. With this function, it's easy to insert an entire storyboard into another storyboard - your own or someone else's. All settings from the original storyboard are included: styling, assets, manuscript - everything, but it will be inserted into the theme of the new storyboard. When you have inserted the storyboard, you can edit it as you wish, and modify it to fit into your existing content.

How should this function be utilised?

– There are many ways, but first and foremost, you can use this function to create your own building block library. If someone has made a great outro, an optimal way to style a quote, or found an efficient dramaturgical structure – or maybe created a video gallery of your employees – you can save it and use it again. It will make your work more efficient, and it will also help your entire organisation to improve their content creation significantly over time, if everyone get access to the building blocks.

– You can also take advantage of this feature when different people are working on different sections of a video. This happens a lot with news organizations, where one reporter might work on one part of the story, while somebody else is working on another. With 'Insert Storyboard' it's extremely easy to put it all together, once the different parts are done.

Thanks to the underlying modularity in Storykit Video Studio, you can be assured you'll see more functionality based features it in the future.

– Absolutely! Taking the modularity from slide-level up to storyboard-level is just one step. We have many productivity enhancing ideas in the pipelines. Without saying too much, I am sure our users can visualize some of the future possibilities with their own imagination, says Fredrik Strömberg.

Give your video assets a whole new look

Jonna Ekman
September 5, 2019
You might not always have the best images and videos at hand when you start your video project. Now we're adding even more styling options to give your assets new life! Styling your video assets has always been fun in Storykit. With loads of easily...
Read More

How to make 10 videos – with the same resources as one

Jonna Ekman
July 5, 2019
Video production is no longer reserved for professionals with extensive training and pricey equipment. Today, it’s neither expensive nor difficult to create a video for social media. "You can easily make ten videos with the same resources as one",...
Read More