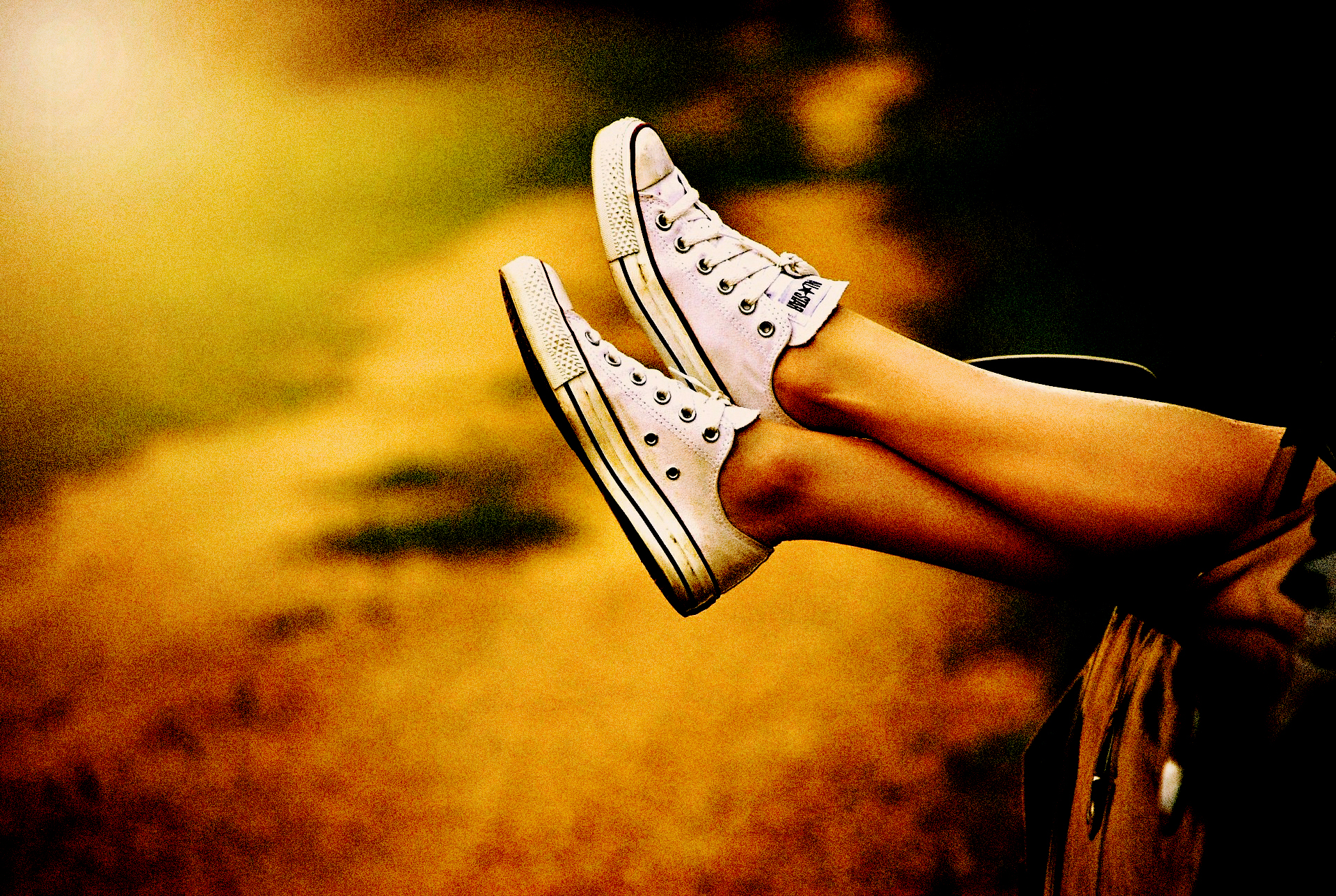 Are you up to date with Facebook’s guidelines on what you can share on the platform? Even with good intentions, these rules might be trickier than you think.

If you run a Facebook-presence for a business, you need to know all about the Facebook guidelines and rules. Breaking them can be frustrating – you might need to remake your campaign video, or even find yourself banned from Facebook for a month.

Most of us agree with things like not showcasing sex, drugs and violence. These things are obvious – but others might baffle you.

Here are 5 Facebook guidelines and ad policies that you should know.

1. When you want to talk about a sensitive issue

How do you talk about sex without showing something sexy on Facebook? Absolutely not with two pairs of feet sticking out under the blanket – if you post an ad.

A Swedish organisation who educates people about drinking responsibly, wanted to make a video about how alcohol affects your bodily functions during sex – but had a hard time to find images that slipped through the Facebook-filters.

They had no interest in showcasing sex or nudity – but four feet under a cover should get the message out, right? Yes – a bit too loud, according to Facebook.

Even with the organisations good cause in mind, feet was not a possibility.

The solution? Even if Facebook doesn’t allow even a hint of sexual intercourse – images of donuts and bananas are still available. 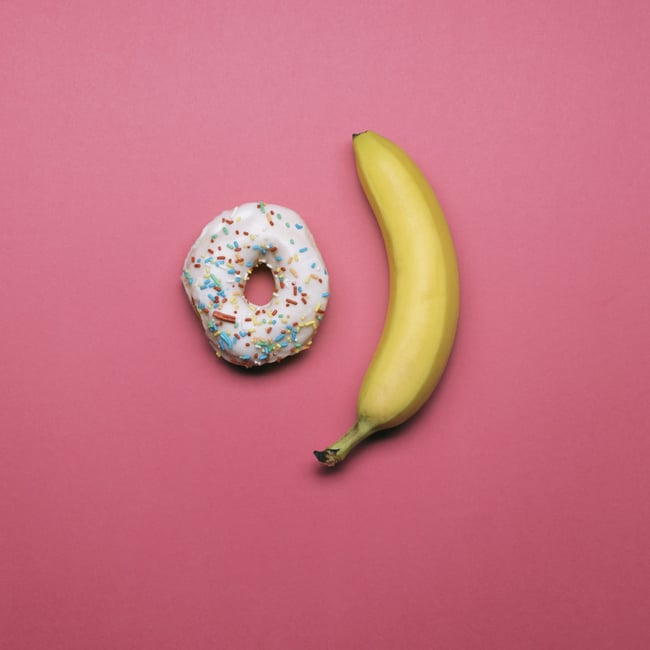 Naming Facebook in your communication, when you market your own brand, is a tricky business.

Here are a 3 examples of things you can NOT do: 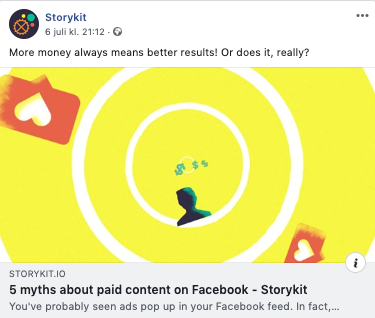 This post is ok – as long as we don’t sponsor it.

3. When your business area is a minefield

Promoting fitness- and/or health-related content is a minefield. Facebook is extremely sensitive when it comes to portraying muscles and weight loss.

And whether you sponsor your post or not is of huge importance here.

Before/after images – or an image of a person in huge pants that they wore before weight loss? Ok if not sponsored. Not ok if sponsored.

Toned abs? Ok if sponsored – as long as you don’t zoom in on the abs. You have to show the entire body.

Pictures of a person eating salad or working out? Ok. 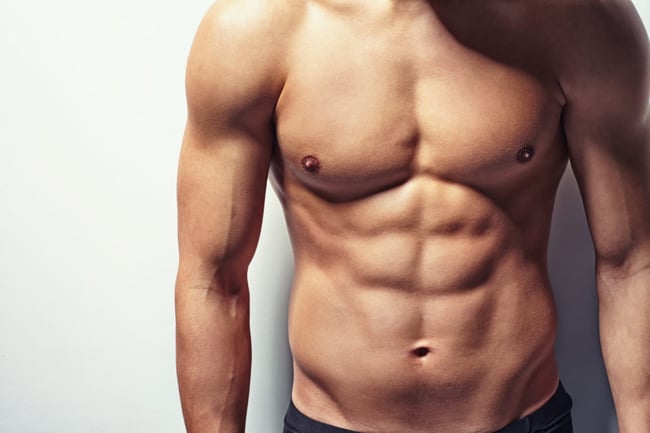 4. When you make a statement you think is politically correct

When comedian Marcia Belsky wrote “men are scum” on a friend’s Facebook post, she never thought it would lead to a suspension for 30 days. But that was exactly what happened.

Many women experienced the same thing in connection with the #MeToo-movement. Expressions such as “All men are ugly”, written with an underlying frustration of not being treated with respect, were all removed from Facebook.

Because you need to be respectful – even if you are angry. Hate speech about a large group of people is never ok.

There are several cases when Facebook has stopped images that they find upsetting – according to the community guidelines. But instead the world is upset by the censorship.

When Facebook censured the iconic Vietnam war photo featuring a naked, 9-year old girl running from a napalm attack, newspapers around the world went down hard on Facebook, and in the end they had to reverse the decision, with this statement:

“An image of a naked child would normally be presumed to violate our Community Standards, and in some countries might even qualify as child pornography. In this case, we recognize the history and global importance of this image in documenting a particular moment in time.“

In 2016, meditation coach Björn Natthiko Lindeblad posted a picture of his friend, firefighter Lasse Gustavsson. But Facebook removed it, not just once but twice. The reason was that Lasse has third-degree burns on his body and face. 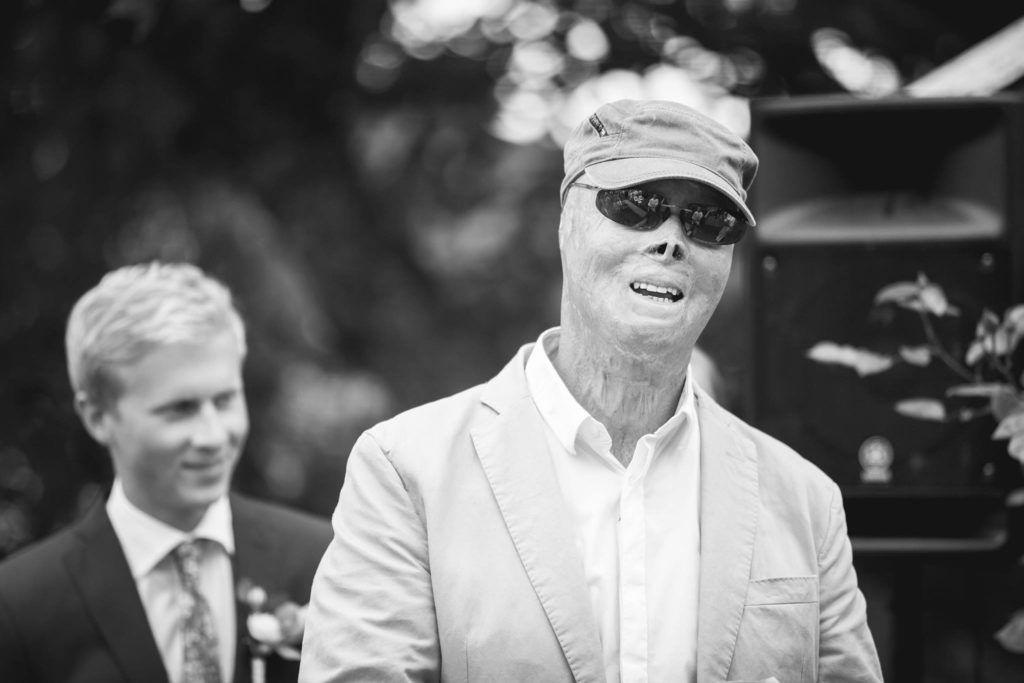 OK – the third time around.

But – after a loud protest wave, where Björn Natthiko Lindeblad asked everyone to share this image, did Facebook admit that they were in the wrong and the image is now allowed to remain.

Want to know more about marketing on social media? Read our guide!

In Storykit, you can create an elaborate storyboard with the help of AI in a few seconds. But can you help the AI to make an even better video? Yes, you can.