Kill your darlings: how to write an effective video script 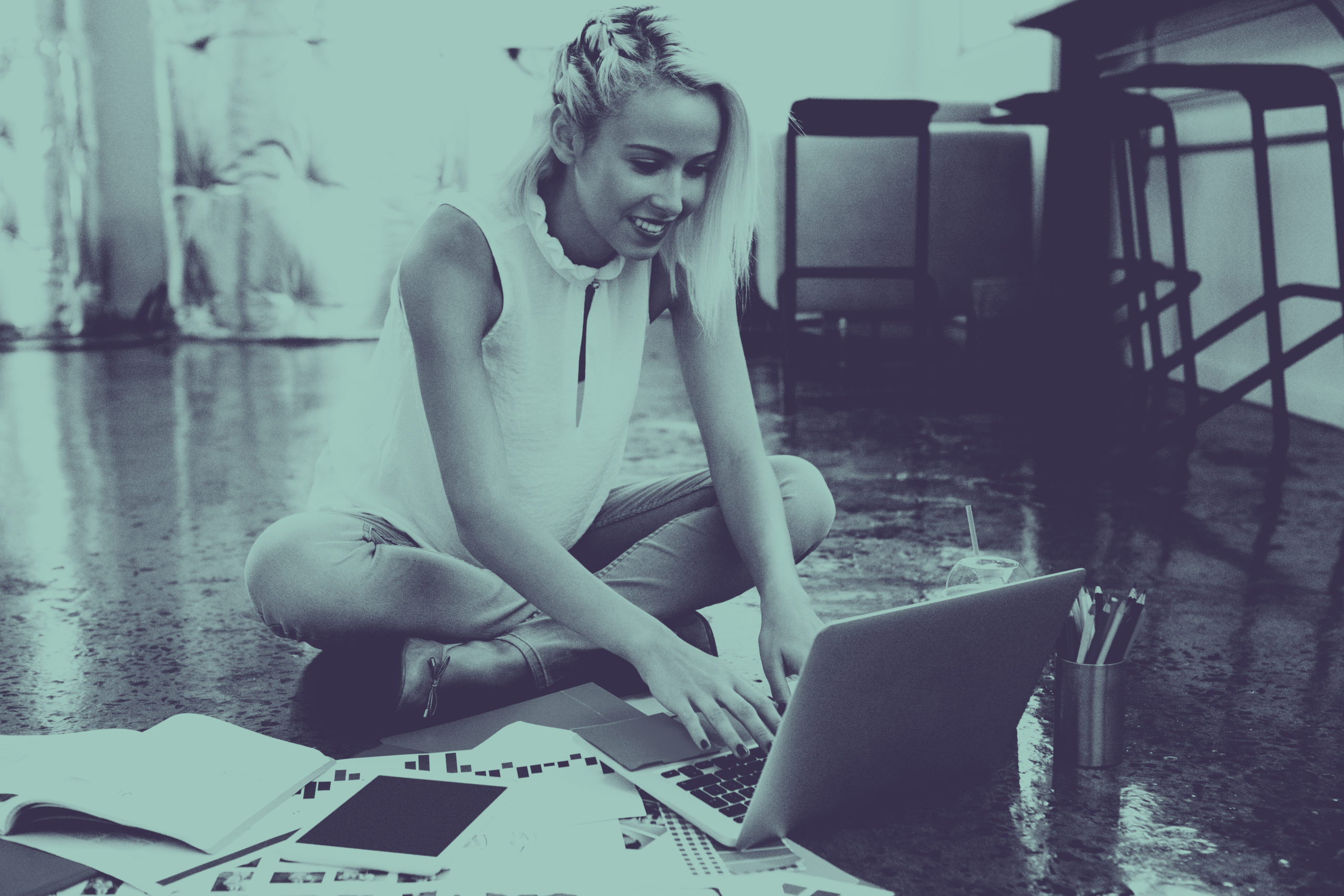 Video on social media is an effective way to get your message to the right audience. But it’s also a format that demands quick and efficient storytelling. We had a chat with Magnus Dahl, the creative director at KIT, about how to approach writing a script - without the dead meat.

If you want to learn more about videos for social media, read our Video Creation Guide.

Magnus Dahl has written, edited and corrected hundreds of video scripts. The topics have ranged from lists of the year's best music, to information about pensions and funds, to heavier subjects such as child prostitution and the climate crisis.

– Whatever the topic, almost every video script suffers from the same problem: they’re too long, he says.

According to Magnus, a video intended to be distributed in social media should be short. Approximately one minute is a good rule of thumb. The public's attention and patience are generally very limited.

– Therefore, it is super-important to keep your story focused in social video. It's not just about keeping the run time down, you also have to limit the amount of text in every frame of the video. Otherwise people lose interest. They want to watch a video, not read a dissertation.

Do you have any concrete script writing tips?

– One simple thing you can do is to avoid rhetorical questions. For example "Are you concerned about the environment?". It’s an easy way to create transitions and change pace. But if you remove it, your script won’t suffer..

Can you give an example?

– Hm ... let's say a company wants to talk about, well, a new toaster. In Storykit Video Studio, a script could look like this:

Slide 1: Bread Star4000 is our most advanced kitchen machine ever.

Slide 2: But what does that mean for your breakfasts?

– If you remove slide 2, the only thing that happens is your video getting shorter. And because you can remove "Well" in slide 3, it becomes more easily readable overall. You can even write "It" instead of "BreadStar4000" and make the video even more accessible.

Magnus often returns to the importance of "removing" slides or sentences and seeing what happens to the video script. If they are important to the story, it is immediately noticed, he explains.

-–"Kill your darlings" is a cliché, but definitely still rings true in many cases. No matter how experienced and creative you are, it’s easy to stick to expressions and stylistic devices just because you like them, not because they add anything.

What are your own darlings?

– It depends. For a while I loved to use parentheses everywhere, which made the script basically unreadable. A few years ago, I used far too many examples, that is to say, four or five things when two were enough to get my point across. Presently I have noticed that I like to stack adjectives, which is rarely necessary. "An advanced, programmable toaster" is a bit redundant, wouldn’t you say?

Magnus' best tips on how to write effective video scripts

1. Get a second opinion

Give the script to a colleague and ask "Is there anything I can remove here?" It can be difficult to find unnecessary content in your own script. You become blind to your own faults.

2. Do not shoehorn text

Different types of slides in Storykit Video Studio can handle different amounts of text. Try not to hit the ceiling.

Avoid complex sentences, or several sentences on the same slide. Is it possible to say what you want with fewer words? Then do it. For more tips, read our article about how to write even better video scripts.

Besides taking unnecessary space, they also tend to alienate viewers. "Do you like avocados?" excludes anyone who is neutral to, or dislikes, avocados.

It may be tempting to let sentences continue over several slides. Sometimes it is necessary to do so, but equally often it is a sign that you need to think about what you really want to say. Moreover, sentences that cross several slides slows down the tempo of the video.

When you have finished your video script, take a look at the final text slide. Surprisingly, you will often find that the wording there should actually be used in the beginning of video.

Storykit Video Studio makes it super easy to change the content of your videos. Use that. See what happens when you move slides around.

Read more »
6 tips for making your videos accessible to everyone
February 09, 2021

Do you want your videos to be accessible to as many people as possible? Still, the terms "accessibility adaptation" and "audio description" makes you cringe. Worry not! It doesn't need to be complicated or time-consuming. Let us show you how.

Voice-over is a vital video component for many companies. In some countries, audio description is required by law. For this reason, Storykit is now launching automated voice-over. – Adding voice-over to your videos has historically been both costly...