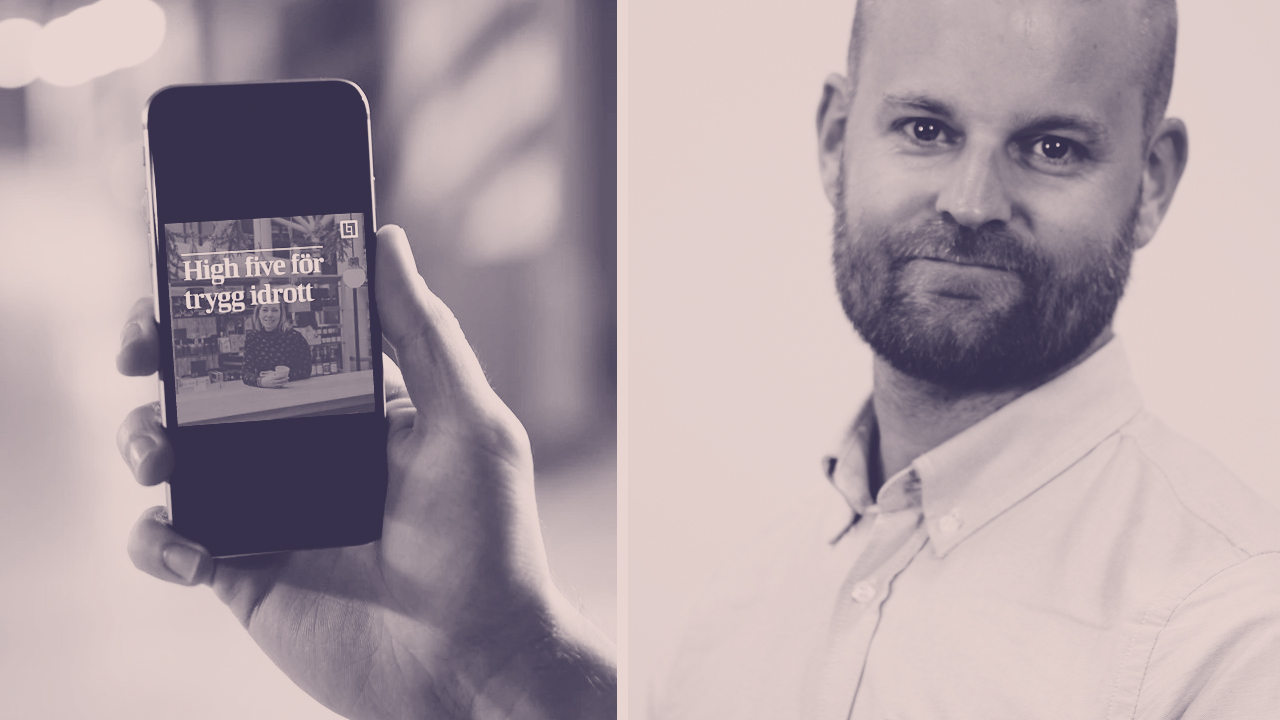 How Sweden's largest insurance company increased its video production with 300%

Quick and intuitive, a great workflow, brand safe and with a fantastic support team. This is how Martin Svensson at Länsförsäkringar, Swedens largest insurance company, summarises the advantages of working in Storykit.
– I haven't seen anything like it before, he says.

Do you want to know more about Storykit? Just let us know!

A while back, Martin Svensson, who works with communications at Länsförsäkringar Västerbotten, was looking for ways to improve how the company was working with video content.

– I had heard all the talk about how marketers should use more video content in their channels.

But despite - or perhaps because of - his previous experience as a tv producer, Martin was initially skeptical.

– Yes, because people generally don't realise how time-consuming video production can be. I have worked a lot with After Effects and Premier Pro, and you don't just "throw something together" in that type of software. I'm the only one in our team who knows how to use those applications, and to reach a certain level of proficiency, I had to take a course that cost thousands of pounds.

But Martin also realised that the scripted video format used in social channels would suit their storytelling very well.

– We had just started a magazine for our customers, and we had lots of material that could be used in educational videos, such as interesting facts about our county and other articles that would make our county Västerbotten look good.

So, Martin started making videos in After Effects.

– My first step was to set up graphic templates, and I had to create step-by-step instructions for my colleagues, which were several pages long, to teach them how to use the templates. Then I realised that we didn't have a photo library. The video was about snow scooters, but we didn't have any photos of snow scooters in Storuman Municipality. I played with the idea of building a photo library with our photographers, but the IT-department warned that it would be difficult to control the security of such a library. At that point, I was almost ready to give up on my video efforts.

Storykit had all the features – and more

Then Martin came across Storykit in an ad and decided to take a look.

– I received a demo and quickly realised that Storykit had all the features we needed, plus a really good photo library.

Today, Martin and all his colleagues make videos in Storykit, and the production speed has increased radically.

– Before Storykit we produced a video a month, and that's a best-case scenario. Now we now create a new video every week.

What are the advantages of Storykit?

– First of all, it's quick. It goes so fast from draft to published video. Frankly, it's incredibly quick, and I haven't seen anything like it before.

The fact that it speeds up the production doesn't just save them time, but it also gives them freedom, according to Martin.

– It allows us to experiment. I can spend 30 minutes on a video to try something out, and it's immediately apparent whether it's going to work or not. As a consequence of this, we have more time for other tasks. We have, for example, started to build that photo library now!

Another advantage is that it's easy to collaborate in Storykit, says Martin.

– Since it's a user-friendly and intuitive tool, you can easily divide the tasks among all team members. For example: my colleagues can get started on their videos and write their scripts. Then I come in and work on the graphics and the visuals.

According to Martin, it's also easy to follow the brand guidelines in Storykit, even if you're a beginner.

– Yes, it's easy to create graphic profiles and templates, which makes it easier for people to use.

Martin is also extremely pleased with the support that the Storykit team provides.

– The support is fantastic! I get support immediately when I come across a problem. Most things can be solved, and I usually just send them a question - then it's suddenly fixed.

Martin and his colleagues make all kinds of videos in Storykit.

– We make everything from how-to videos and recruitment ads to different types of guides and full campaigns.

It's not always easy to come up with video ideas. Do you have any tips for the readers that are struggling to find the next story?

– Start with something simple, preferably something that can be divided into several steps, such as "3 facts about..." or a step-by-step guide. For example, "How to make a purchase in our online shop". All types of instruction videos are easy to create in Storykit, and that's a great way to get started. 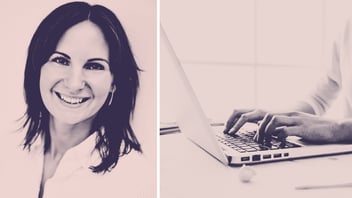 Jonna Ekman
October 22, 2019
It sounds crazy, but it’s true: Storykit has revolutionised how Science Park in Jönköping work with video. “Last year we published three videos throughout the year. Now, working with Storykit, we create three videos each week.” Many dream of...
Read More 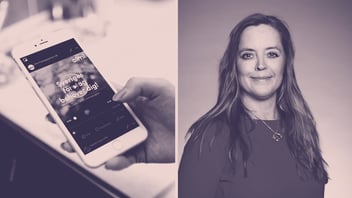 Jonna Ekman
October 16, 2020
From basically not having any experience with video at all, to producing one video a day – in addition to the usual workload. That's how Storykit has changed the workday for Eva Dahlberg, digital communicator at Almi.– I think that all companies...
Read More