How Storykit enables SKF to create video on 130 markets 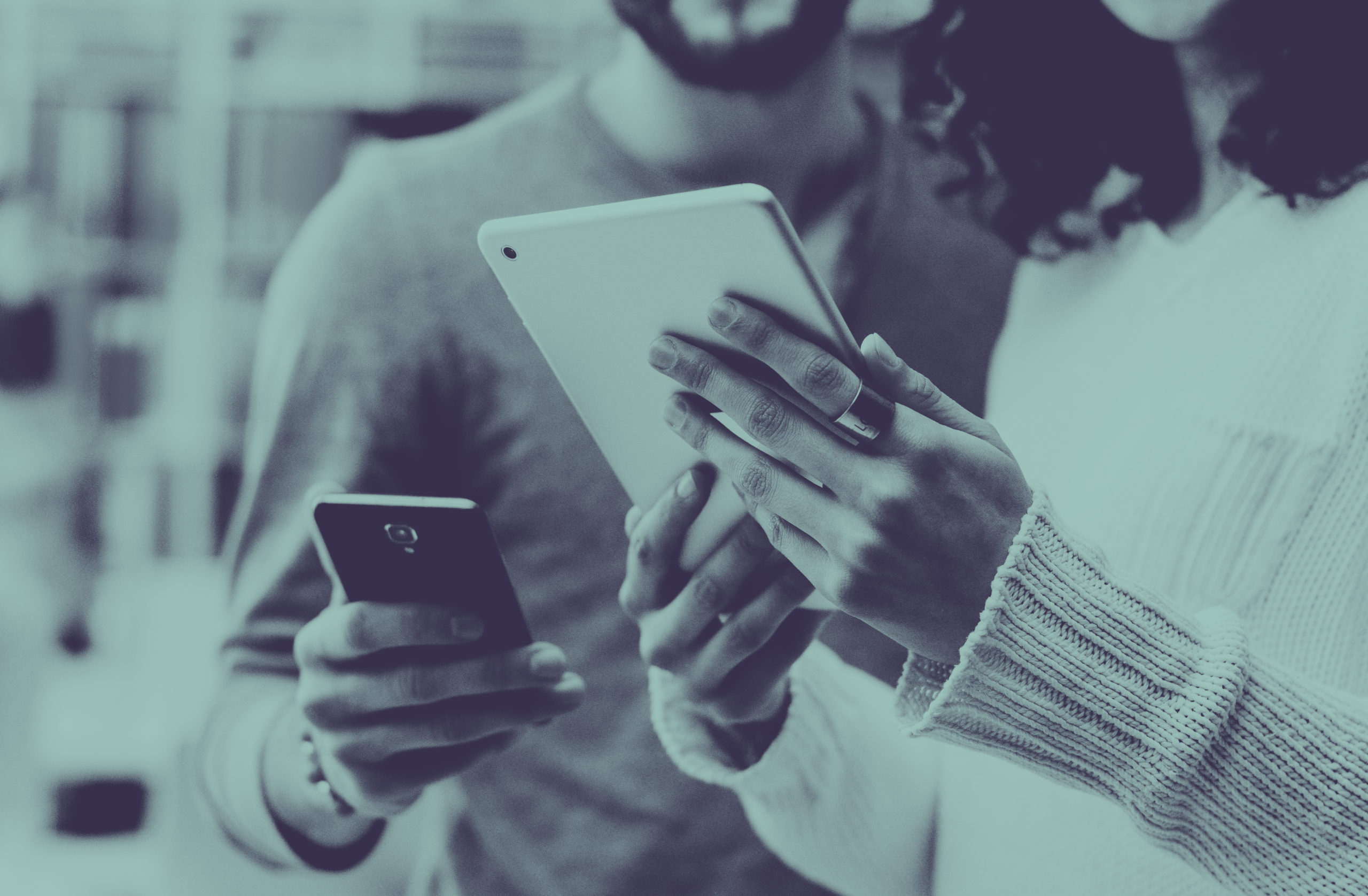 Is it possible to manage social media communications in 130 markets in several different languages? With video content? Yes! SKF is doing exactly that, thanks to Storykit.

Want to learn everything about localization? Download our e-book here! (In Swedish)

Even if SKF is the world’s largest bearing manufacturer, it is easy to think that they might not be overly interested in being active on social platforms. Come on, a 100-year-old company that wants to talk about ball-bearings and seals? They can’t possibly have anything to share on social media?

– Haha, are you kidding? Social media presence is incredibly important for all types of companies, says Sarah Larsson Bernhardt, Head of Social at SKF. She continues:

– Partly for brand building purposes, to maintain the relationship with the customers and users and to attract new workforce. But it’s also an important way to reach out to new potential customers. It’s simply crucial to be present in your customers’ daily lives.

SKF has been active on social media since 2013, and Sarah joined the company a few years later. The fact that she can work with social media in a focused way has made a big difference for the company’s presence on social channels.

– We are much more consistent, with a proper tonality. Everyone who works with social media has undergone training, which means that everyone has the same basic prerequisites and understanding of why and how we work in social channels.

– I am absolutely convinced that if a company wants to grow in social channels, it needs to be both an internal and an external journey.

Content has been a strong trend in social media over the last few years. Is it still as important?

– Oh, yes! Content is what the audience is looking for, and I mean content that is created based on the recipient’s needs, not the organisation’s needs. People still forget about this. We are often really good at talking about how we need to focus on the customer, but I still find that, for example, LinkedIn is full of people shouting about themselves.

And why is it so important to work with video?

– That’s how we all prefer to consume content today. Why should I read a text when I can watch a video instead? We know that the viewers have a short attention span on social media, and moving images capture us much quicker than text.

Although they wanted to work with video content, the team at SKF found it challenging to get started. It has, for example, been more or less impossible to create videos for over 130 markets in 10-12 languages.

– It used to be hard to localize our video content. It was just too difficult and tedious. We tried using agencies for translations, mainly for subtitles in different languages. It was both expensive and time-consuming, and therefore we only produced a few videos that could be used in several markets.

– Each market has been responsible for its own video production, which has resulted in a variety of designs and storytelling formats.

But is it really that important to localize content?

– Yes, even if I didn’t think so in the beginning. It would be so much easier to just do it all in English, but we have realized that it’s important for many markets to work in their own language. In Latin America, for example, the audience is mainly Hispanic, and therefore the content needs to be in Spanish. The same goes for countries like France and the Czech Republic because they want videos in their native languages.

– It’s not just about language, but it’s also necessary to include a local person who makes a statement, or about representation and recognition. One example is when we created a Christmas greeting for all markets. Then I saw that the office in Brazil had switched out all the photos with snow because they don’t have any snow at Christmas in Brazil!

Since they started using Storykit, SKF has been able to increase their content production, as well as create content for several of the organization’s markets.

– Thanks to this, we can for the first time see that the different markets are communicating the same thing and that the brand is more coherent.

SKF has also improved the storytelling format in its social media videos.

– We are always aiming to move beyond traditional, linear storytelling, and towards dynamic and social storytelling in our videos.

What is the difference?

– One thing is that the storytelling sequence is reversed, with the most important part in the beginning, and then it’s about really keeping it simple. Many content producers aren’t used to this, but we have to create videos in which there is something new happening each the time viewer is about to scroll away from the video, which happens around every third second.

With Storykit, SKF have been able to enable several employees to become video producers, even some who weren’t used to creating videos and people with limited technical knowledge.

– I am a great example: I had never created videos previously, but I have probably made over 100 films in Storykit over the last year.

Have you increased the production of videos for social media channels overall?

– Haha, to say the least. We made about 300 films last year, and that’s probably 290 more than we would have done without Storykit.

What do you see as a result of this work?

– Since we started using Storykit, we have seen good growth in our social channels, even in the local markets. As mentioned, we also create a lot more videos than previously.

What do you personally like most about the tool?

– I love the format adaptation and how easy it is to work with templates in Storykit. It increases productivity tremendously. The fact that the tool also offers pictures, clips, and sounds, creates a freer form of storytelling. A video isn’t going to fail just because you don’t have the best picture in the world.

Sarah is also using Storykit in other areas, in addition to social media.

– To me, Storykit is a tool with which you can create video content for platforms and purposes way beyond social channels. We use it to create videos for all types of screens, such as internal screens, for exhibition showcases, we include a video with each press release… Yes, everything.

– I also think that we have one of the nicest looking corporate Twitter accounts available today!

Prev PreviousCan you tell complex stories with video? This IT security company has cracked the code
NextWhy localizing your content will boost your impact Next
How Storykit helps this real estate company boost its HR strategy with video
August 13, 2021

Last year, Dominika Dzielak at Dun & Bradstreet made 119 videos in 17 different languages. When she calculated the company’s savings by making the videos in Storykit, she was surprised. – If I would have hired an agency to carry out this work, it...

Read more »
With Storykit, Cappelen Damm can create videos on their own
February 24, 2021

From amateur to pro. That's the journey Ingrid Pran from Cappelen Damm has made with Storykit. – I hadn't made any videos previously, but Storykit makes it possible for everyone to create professional videos. And it's incredible. I can see the...

He is the only marketeer in his company, but it doesn't stop him from creating all of the company's marketing content on his own. And thanks to Storykit, Christoffer Hiding at Bil-Nilsson is able to make all the videos that he needs.

When Petra Lamorell at Advenica decided to create more videos in-house, her software of choice was Storykit. It was easy to convince the bosses that it was the best option: – It was a purely financial argument. I get a lot more for less with...