How controversial can you get on social media? 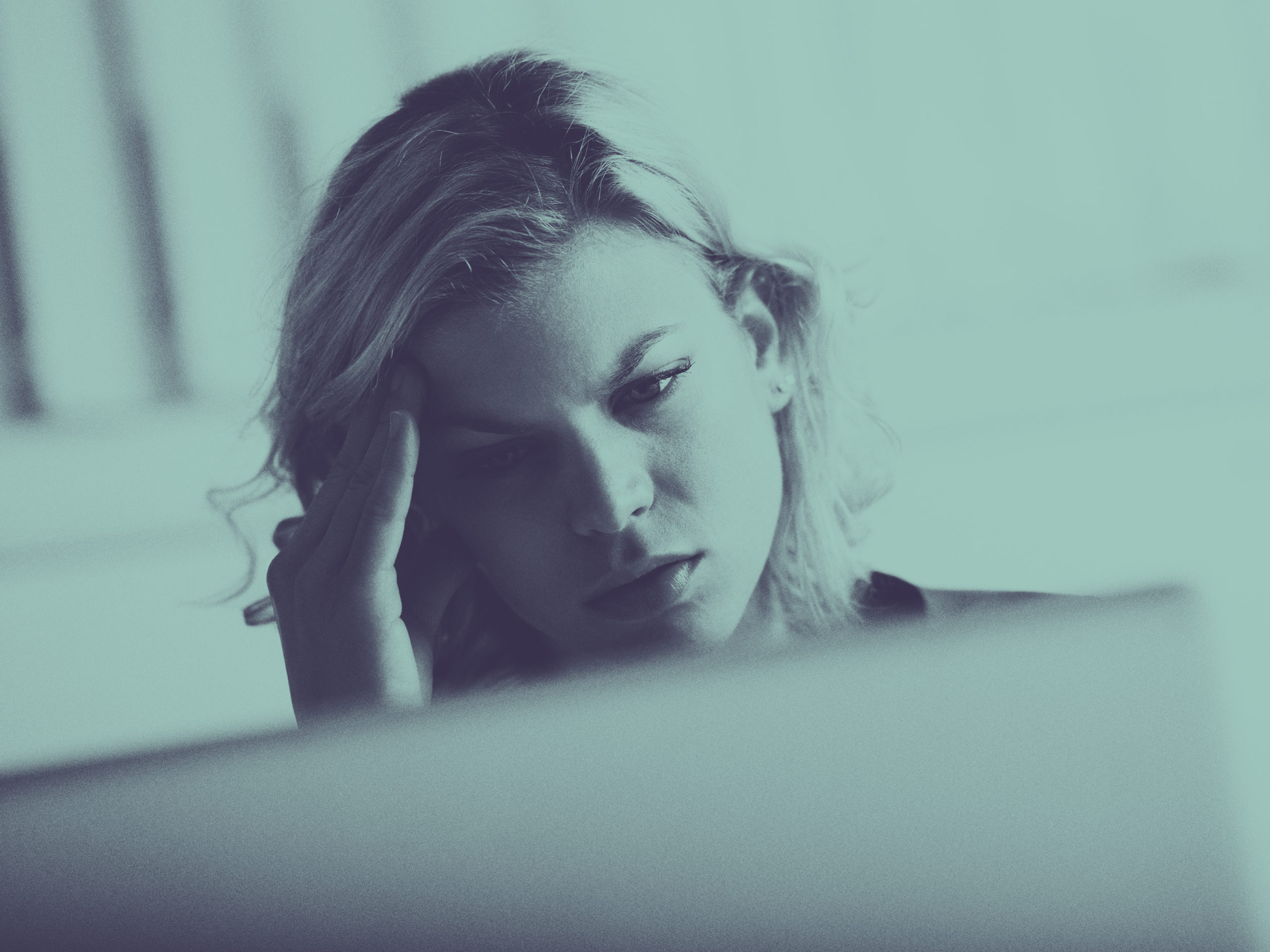 Controversial messages are easily spun on social media. As a company, it is easy to fall for the temptation to stick your chin out in the pursuit of engagement. But is this really the right way to go?

If you want to keep the average social media user’s attention, your message needs to be emotionally or intellectually engaging. Extremes include controversial and loaded messages that quickly go viral. But of course, great reach and a lot of comments are not necessarily a good thing.

– Being controversial and smart don’t necessarily go hand in hand. On social media, you need to express yourself quickly and wittily to get any attention. But careful of communicating something that is too far from your company's regular messaging and values. It's important not to get carried away by easy clicks and post something you can't stand for a few days later, says Anna-Karin Grenninger, a freelance communications strategist who has worked with electoral communication for the Social Democrats in Stockholm, Sweden, and has many years of experience as a publicity specialist at the communications bureau Prime.

She emphasizes the importance of long-term thinking and having a coherent vision for all communication channels. Otherwise, you risk confusing your target group or even your own organization.

– A controversial post may have a good effect in the short term, but there is a thin line between a belly flop and a success. If you shock the target group, you can lose credibility. The best thing is to stick to the world you know. It's easy to get carried away, but just because everyone on social media discusses breastfeeding right now doesn't mean you have to get into that debate if it has nothing to do with your business and your company values, says Anna-Karin Grenninger.

But how do you know what is too far-fetched? If you sell vegan food, is it reasonable to make a post about cramped animal transports?

– It's a fine balance. If your message is "honest", your post should be backed up by the company's other communications. You might want to write a debate article and buy advertising with the same message, says Anna-Karin Grenninger.

Immigration, climate, sexuality and gender equality. It is clear that some topics are more sensitive than others. Anna-Karin Grenninger does not want to point to any topic as being too controversial, it all depends on the company's values ​​and other messaging.

– It's incorrect to say that you shouldn't talk about certain topics. Nowadays, companies generally want to show off social responsibility. The most controversial thing today would be a post that states that “we do not care about the climate and ignore our employees”. That’s not something I would recommend to anyone.

How to handle comments

If you make an informed decision to be controversial on social media, it is important to be prepared for comments and to answer them.

– Follow up on complaints or questions. Show that you are hands-on. Then your company is perceived as interested in the subject, and you show that you do not post anything just because, says Erik Wannelid, client director at the content bureau Spoon.

If you are involved in a controversial topic, it is also important to be prepared to answer questions from the media. Of course, you also need to keep track of legal aspects. As a rule, private individuals have more freedom with regard to freedom of speech legislation.

– Almost everything companies do online is considered marketing and then the strict marketing legislation becomes applicable, says Daniel Westman, a lawyer who specializes in IT and media law.

He has seen many legal mistakes when companies use social media:

– It's important to keep track of the social platforms' own rules, as well as legislation. Controversial statements can lead to the suspension of accounts, but if it is a matter of slander or incitement against a group of people, it can lead to legal action against responsible persons.

Three smart things to do before you press “publish”:

It is rarely a good idea to write things on the Internet while worked up, especially when you represent a business.

Is there anything that feels wrong about the post? This may indicate that it is not completely compatible with your, or your company's, values. Ask someone internally to give you feedback.

The more controversial the topic, the more important it is that everything is correct right from the start. It would be unfortunate if "not" fell away in a sentence like "We do not like war". (This happens more often and easier than you might think.)

Prev Previous30+ places to find photos and videos for your content
NextCity of Stockholm uses Storykit for digital billboards Next
10 ways to write better scripts for social video
April 01, 2020

To make a video on social media you need a good script – but what is a good script? And how do you write one? Storykit asked a pro to share her best tips.

Read more »
Six things to keep in mind while communicating with video in a crisis
March 20, 2020

The need for information in a crisis is basically endless. Video is certainly the best medium for delivering that information to your audience. The big question is how you can do that without making any mistakes. Let us help!

Read more »
Why localizing your content will boost your impact
March 06, 2020

With social media, you can reach the world with your content. But should you? Storykit explores the benefits and challenges of localizing your videos on social media.

What is good retention and how do I improve it? That has become a never ending quest for everyone working with video on social media today. Want to read more? Download our e-book on Facebook retention here!

Read more »
How to write an amazing script for your social video
January 30, 2020

Writing the optimal manuscript for your social video might sound impossible. How do you capture – and keep – your viewers with your story? Magnus Dahl, Creative Director at KIT, knows all the secrets. – When writing your script, you have to 'keep it...

The week before Christmas probably felt like the perfect time to set new, sky-high goals for massive social media success in 2020. But halfway into January, panic is already creeping in: how on earth am I supposed to reach these goals? Just take it...