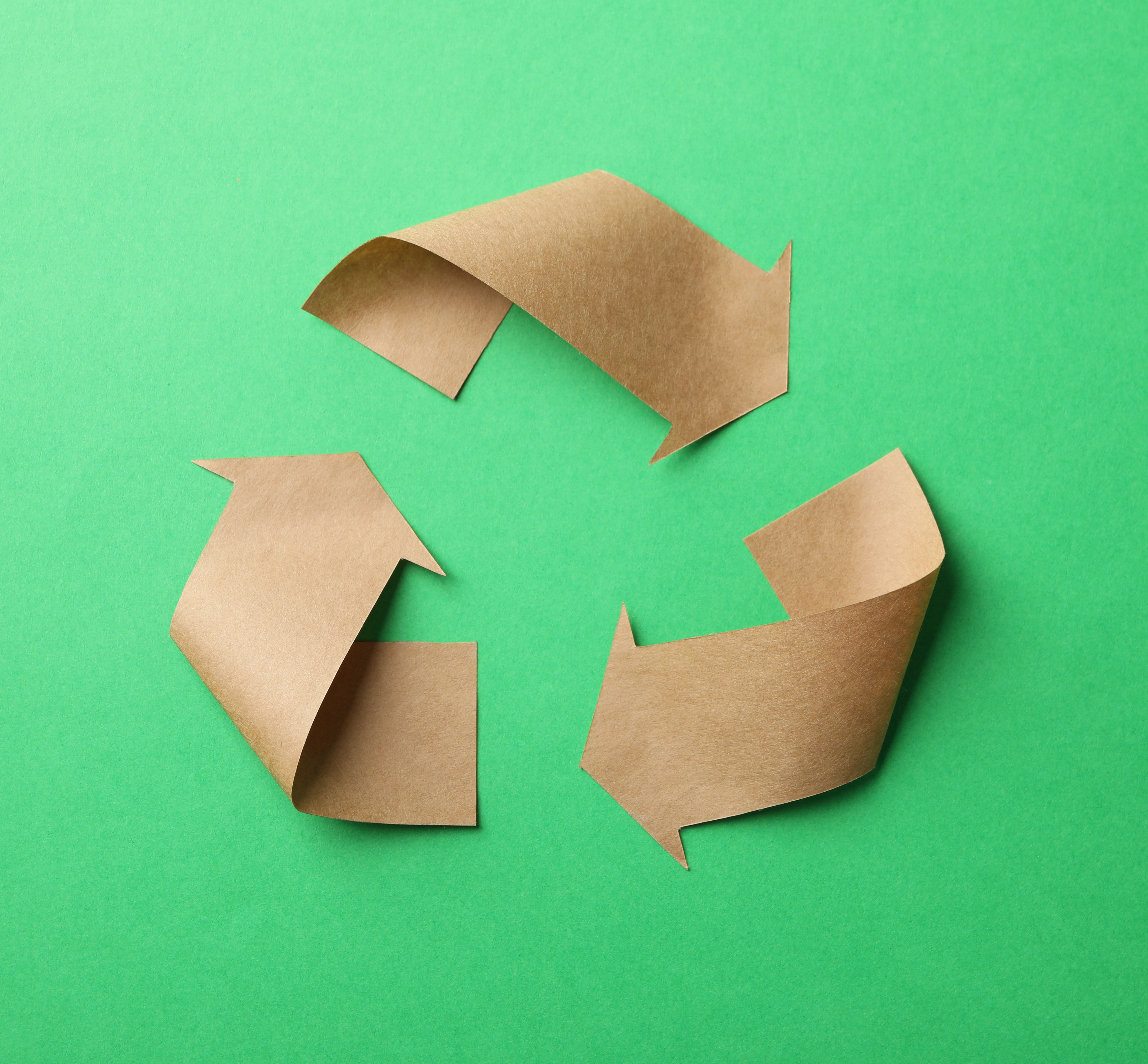 5 ways to reuse and optimize your videos for the summer

Are you getting ready for your summer holiday but already sweating about what to post? Here are 5 ways of making more video out of your one video.

One mistake many people make is that they view each video as a single occurrence. Remember: your video can be used in lots of different ways. Especially if you make them in – that's right – Storykit.

A classic productivity tip is to reuse old material, and of course, this also applies to video. Republish old stuff with new text. Or, even better, make a copy of the old video and freshen it up with some new pictures or a new introduction. Suddenly, you have even more videos!

So when you have made your video, publish it in different aspect ratios as well!

3. Customize the video for different platforms

This is not just about which aspect ratio you choose: you might want different tonality or images depending on which platform you publish on. Duplicate your video and make the changes, and voilà! Now you have even more versions.

You probably have several target audiences, and they will surely be more attracted to your videos if you make some small adjustments. For example, maybe you want to adapt the imagery depending on the age the of your target groups? It’s simple to make several versions!

5. Make the video for several markets

Do you have audiences in different markets and different languages? If so, it’s super easy to simply duplicate the video and get it translated! This is what the industrial giant SKF does for its 130 markets in Storykit.

– I make videos here at the head office, send them out to the local offices and say "go translate", says Sarah Larsson Bernhardt, former global social media manager at SKF. 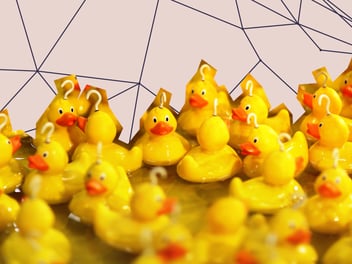 5 effective ways to hook your viewer

Jonna Ekman
November 22, 2021
Starting your video with a hook, makes the viewer, reader, or listener stop for your particular video, text, or song. Here are five different “hooks” that can help you hook your readers from the first sentence.
Read More 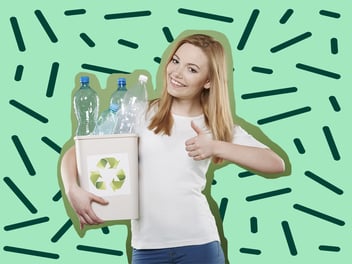 5 ways to reuse and optimize your video

Jonna Ekman
January 17, 2022
One mistake many people make is that they view each video as a single occurrence. Remember: your video can be used in lots of different ways. Especially if you make them in – that's right – Storykit.
Read More