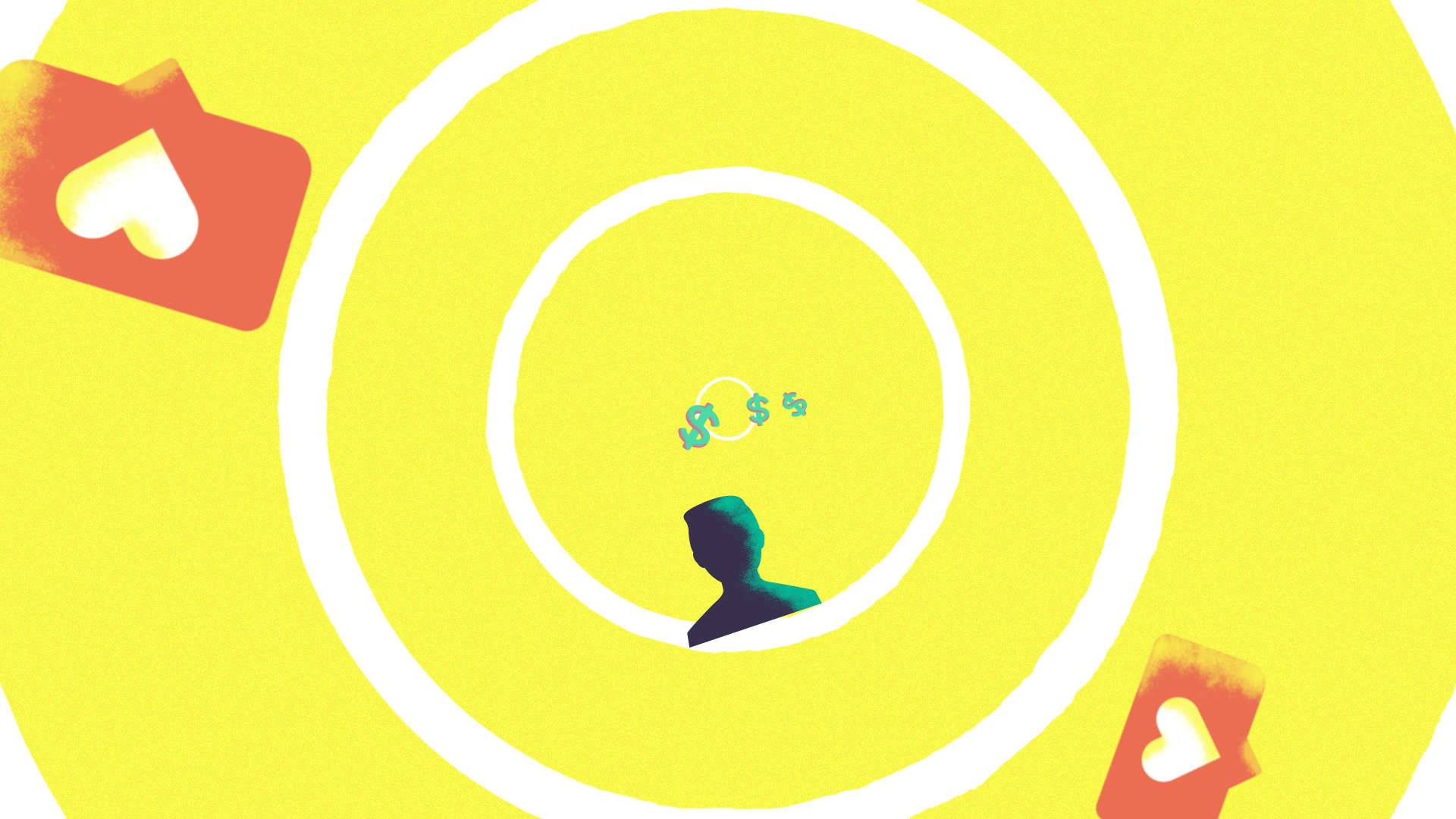 You've probably seen ads pop up in your Facebook feed. In fact, advertising on Facebook is one of the best ways to reach out to new customers and visitors. And anyone can do it. Sadly, there are a lot of myths surrounding how things actually work when it comes to advertising on social media.

We asked Ludvig Olsson, founder of the social distribution company Trickle, about what people usually get wrong about advertising on Facebook.

1. You need a big budget

The most common question companies ask is how much money they have to spend to succeed with their advertising.

It’s a relevant question, but it must be seen in relation to goals and target group. You can come a long way with a rather small amount, if you use it right.

– The most important question you can ask yourself is: how big is the target group in relation to the budget? If you have SEK 2,000 in budget then it is better to reach 10,000 people several times than to reach 100,000 people once, says Ludvig Olsson.

One of the most widespread misconceptions is that so-called native advertising is used to fool the viewer that they are watching something other than an ad.

– It may have been unclear in the beginning, but given that native is created by publishers with responsibility and integrity, the rules have become much clearer than compared to, say, influencer marketing, says Ludvig Olsson.

Perhaps the most harmful myth to B2B companies. As Facebook is seen as a social media channel, many companies are reluctant to advertise because they are primarily “aimed at professionals”. It’s a big mistake.

With Facebook’s optimization tool and target group management, it is easier than ever for B2B companies to reach their specific target group. In this way, Facebook is better than other digital marketing channels.

– It is the most common misconception we get from B2B partners. It might have been true when Facebook was seen as a living room and Twitter a bar. But today, Facebook is as much a place for professionals as, for example, Linkedin. Plus it’s cheaper, says Ludvig Olsson.

All companies may not be able to build a content-driven advertising strategy, but that does not mean that native advertising and other types of content are a bad idea. The point is understanding your customer base.

Understanding what motivates users and consumers is at least as important as understanding how they look demographically. If you, as a company, have insight into this, you can partly tailor your content and partly calibrate your optimization tools to reach the right consumers.

As a company, you do not want to pay too much for your ads and therefore a low CPM (Cost per 1,000 impressions, M is the Latin character for 1,000) may seem very desirable. But is it really?

When you publish a Facebook ad, it enters into an auction where the price is determined based on how many other companies are looking for the same target group as you. The more companies, the more expensive CPMs. But cheaper CPM means a target group that is not particularly active, that is, they don’t click, buy or take any kind of initiative on your website.

– It gives you cheaper CPM prices but that is not necessarily what you want. Because if you aim at a broad target group, you will spend money on consumers who are not the least bit interested in what you have to sell – which is poorly invested advertising money, says Ludvig Olsson.

Learn more about social media advertising and conversions in our free e-book!

Prev PreviousHow to make 10 videos – with the same resources as one
NextPictures of feet – and 4 other things you can’t do on Facebook Next
They create videos 10 times faster with Storykit
February 15, 2021

In Storykit, you can create an elaborate storyboard with the help of AI in a few seconds. But can you help the AI to make an even better video? Yes, you can.